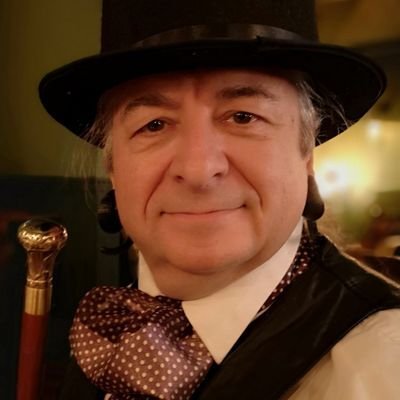 In case you missed it. Google Play may be about to do something unethical to Termux. Suggestion is to back up now, uninstall the Google Play version to stop them uploading a destructive stub, and reinstall from F-Droid. 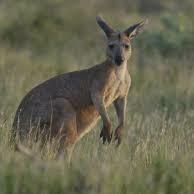 @vik where can I read more about this? 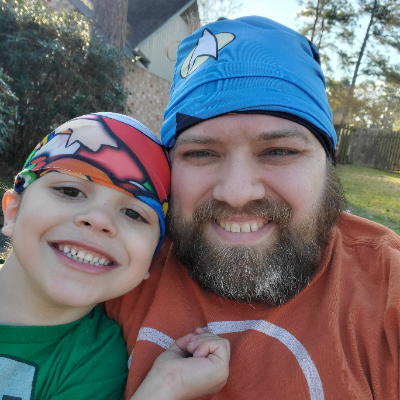 @danjones000 (Sorry, that got linked to the wrong post by my Mastodon web reader) Word has it that Google are going to put up an auto-updating disabling stub, so you can't access in-app data. You can't update the app from F-Droid without deleting the Google app first - which means you can't run a backup first either.

Also, what do you mean that you won't be able to access data? Does that mean the filesystem image Termux uses will be inaccessible from the app itself? That would completely prevent it from booting.

The developers now explain why in a big red on black warning message at every boot of the Google version.

@vik@mastodon.nzoss.nz what is this about? ​ 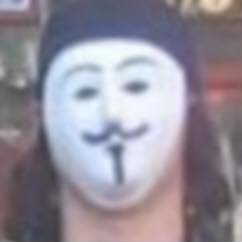 @vik I've been using Termux installed via F-Droid on my latest least-abysmally-bad-option Android device (Onyx BOOX). Given I can't seem to get Google Play running, and really see no reason I should, I've relied on F-Droid for the few apps that are installed.

Termux remains the One Thing on Android Which Does Not Precisely Suck.

It'd be even better if Android didn't insist on killing off processes / apps randomly. Until there's a truly viable Linux-based e-ink tablet device (and yes, I'm aware of Kobo, Nook, and reMarkable), this remains the best option of which I'm aware. 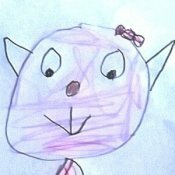 Claes Wallin 🇸🇪🇭🇰 @clacke@libranet.de
@dredmorbius @vik I could have sworn I saw an "acquire sleep lock" somewhere in Termux once, but Nix on Droid doesn't have it. And maybe it wouldn't prevent killing the app, I don't know.
1+
Oct 26, 2021, 14:45 @clacke @vik @dredmorbius slightly off-topic: have you tried the Aurora Store for when you need a Play Store app?

I use that for a few things, but not Termux (I use f-droid for that as well).

I'd previously used APK Mirror for installs, but it's hard to keep track of what is installed via that.

Aurora tracks what's been installed and can include updates. It seems to conflict with several Onyx-bundled apps (basic service stuff) as well though. Still sussing that out.

There's also a Google Play Services replacement available ... somewhere, that I'm looking into. I did install GPS separately as several apps rely on that. I'd prefer removing it.

@dredmorbius @clacke @vik are you referring to https://microg.org/ ? I use it and it's pretty good, though it was a PITA to install. Also I haven't figured out how to get maps to work in GMS-dependent apps yet

@waterbear I believe so, yes.

@clacke I've seen that though I'm not sure what it does.

(Android is .. rather excellent at failing to document what features do.)

I get the sense that it will prevent Termux from sleeping, but not prevent it from being killed off entirely.

@clacke @vik @dredmorbius I have always assumed that it prevents screen from sleeping. And possibly CPU.

It’s in the notification for me. 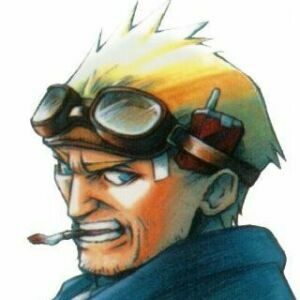 Andy @the_worst@social.trom.tf
@clacke
My version from fdroid has an "acquire wakelock" option in the status bar pull down, is that what you mean?
@dredmorbius @vik
1
Oct 26, 2021, 23:37

@dredmorbius I have a P20 Pro (sends stuff to the MSS rather than the CIA) which, thanks to FBreader, makes the most awesome ebook. I find amber text on black very relaxing, y'see. Reminds me of amber CRTs. Nostalgia ain't what it used to be.

Amber/black is among my strongly preferred terminal themes.

@vik destruktive stub? Got a link?